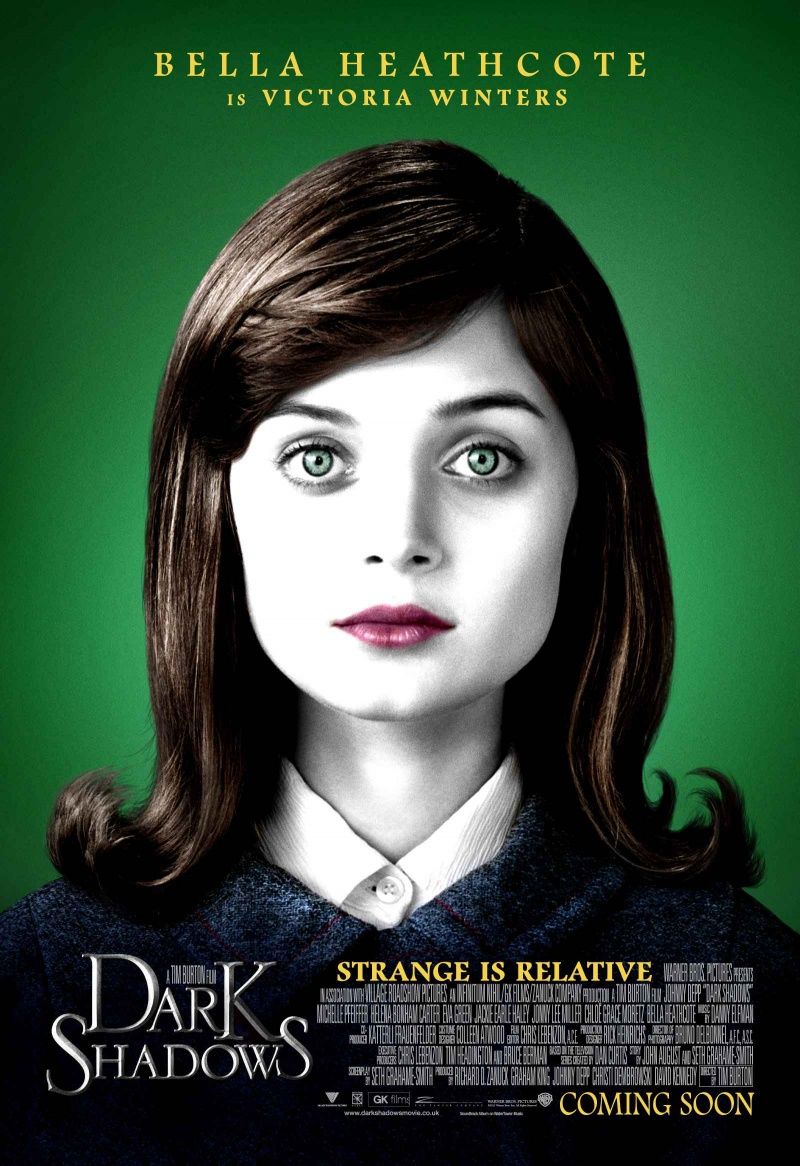 Shadows of the Empire is a bit of a mixed bag, so lets get the bad stuff out of the way first. Starting with Dash Rendar, I found him to be pretty stereotypical and cliche. He is written here as an even more extreme version of Han: Maybe Dash Rendar works better as a protagonist for the video game, but here he just clutters up the story.

Guri is a character that isn't just bland, she doesn't even feel like Star Wars. I've been willing to accept quite a few concepts that have been strange and "out there" for star wars, but the human replica droid is the first that seemingly falls within all the rules established in this universe but still doesn't quite fit.

Even if she weren't a human replica droid, Guri is not interesting at all, and quite a Mary Sue- the book emphasizes her impeccable beauty, unwavering loyalty, and unbeatable strength without giving her any sort of flaws. And Xizor Perry writes him as such a Gary Stu to the point where it's ridiculous, on top of a cringeworthy subplot where he has the hots for Leia.

He would have been a better character had Perry written him with more restraint, but I think he tried to hard to make Xizor intimidating by telling us how unbeatable he is in every regard. The writing works well in most places, but I recommend skimming if not outright skipping between roughly pages ; I don't remember ever cringing any more than what I had to endure with those scenes, to the point where I almost threw up at how sickening it was.

Once they had all settled, the waiter came over to take their orders. Not that Magnus was uncultured when it came to food, he just had a strict inability to read French. Simon smiled at Raphael, an excited grin plastered to his face. Raphael scowled in response. Magnus laughed, kicking Raphael under the table. Alec looked up at him, a mixture of fear and mischief in his bright blue eyes.

Nonetheless, Alec still blushed. Clary looked a bit taken aback and made to say something, but Alec interrupted her. Magnus snorted, while everyone else at the table looked shocked. Magnus had to cover his mouth with his hand to avoid blowing the whole act. After a moment of glaring, the pair broke into grins, and Magnus dropped his hand.

Magnus nodded, pinching some of the fabric between his fingers. Alec spluttered, not really sure what to say. Jace burst out laughing from his place beside Clary, clutching his stomach.

Alec raised his eyebrows looking slightly amused. Everyone else joined in on the laughter, returning to their small talk once the laughter had died down. Dinner went surprisingly well, all things considered. Or at least it went well for everyone else. Magnus, after the whole Lightwood sibling commotion had died down was back to freaking out about Alec.

He barely said anything the whole time they ate, his stomach churning as he tried to eat his food. Needless to say it only made things worse. He got to his feet, bumping the whole table in his attempt to get away. Everyone turned to look at him.

He quickly made his way to the washroom, head down as he passed the other tables. He burst through the door, making his way to the sinks. He leaned over one, taking deep breaths to try and calm himself. He glanced at himself, grimacing when he saw the shadows his mascara left under his eyes. The deadbolt turned, footsteps approaching him.

A hand fell on his shoulder, his whole body went stiff. Magnus shook his head. The last thing he wanted was to be even more alone with Alec than he already was. He watched Alec through the mirror, shamelessly checking him out. Alec blushed and smiled, looking at himself in the mirror. Alec was so, so close, and so, so, so attractive. Alec blushed, taking a step back and pulling it out of his pocket.

Magnus wanted to say something snarky, and unreasonably flirty, but he had no idea what would be taken as serious or not. Magnus plucked it from his fingers, pulling out his wallet.

Shadowhunters: The Mortal Instruments 16+ 4 Seasons TV Sci-Fi & Fantasy The life of typical teen Clary Fray is upended when she learns that she's part of a race of demon-hunting humans who have the blood of cybertime.ru Of Seasons: 4. Shadows of the Empire tells the story between episodes V and VI. It follows the adventures of Lando, Chewie, Leia, Luke, and a character who first appears in this book- Dash Rendar. Much of the story focuses on a battle of wits and espionage between Darth Vader and Prince Xizor (head of the crime syndicate Black Sun)/5.